The Social Media Victims Law Center and C.A. Goldberg, PLLC are suing Snap, Inc. on behalf of the families of nine teenagers and young adults, eight of whom died after taking drugs purchased from drug dealers operating on Snapchat.

Jiangsu Well Biotech Co., Ltd.is recalling 110,000 COVID-19 tests which they distributed to U.S. customers without approval from the U.S. Food and Drug Administration (FDA).  The FDA has identified this as a Class I recall; use of these devices may cause serious injuries or death.

The Los Angeles County Sheriff's Department arrested two Huntington Park residents who allegedly distributed medicine without a license, and seized thousands of illicit pharmaceuticals, some suspected of being counterfeit, with a value of $142,000. A screenshot of an alleged dealer's drug menu on Snapchat (SMVLC)

California Attorney General Rob Bonta announced that the states had seized over four million fentanyl pills and almost 900 pounds of fentanyl powder, and made over 200 arrests since April 2021.

Former Los Angeles Angels employee Eric Kay received a 22-year federal prison sentence for distributing the fake oxycodone pills made with fentanyl that killed Angels pitcher Tyler Skaggs in 2019. Over the course of the investigation, the Drug Enforcement Administration found that Kay sold pills to other Angels players and conducted transactions at Angel Stadium. Prosecutors demonstrated Kay’s lack of remorse by playing recordings of jailhouse phone calls in which he insulted Skaggs and his family, as well as the jurors who convicted him.

Mario Garcia, of Fresno, California received a 12-and-one-half year prison sentence for advising his brother on how to store and deal Garcia’s fentanyl pills from the Fresno County Jail.

Another Fresno man, Andres Nunez, pleaded guilty to selling fentanyl pills to a minor in February 2021. Rudi Jean Carlos Flores, of Manteca, California, Mateo Elias Guerrero-Gonzales, of Sacramento, California, and Jason Lamar Lee, of Sparks, Nevada, were sentenced to a cumulative 21 years in prison for their roles in a ring that imported and distributed tens of thousands of counterfeit oxycodone “M-30” pills made with fentanyl between May 2019 until January 2021. Three of eleven additional defendants in the case have pleaded guilty; eight have charges pending.

Kern County Sheriff's deputies picked up 420,000 fentanyl pills and more than 9 kilograms of other drugs during a traffic stop on I-5 in California.

Two men from the Portland, Oregon area have been charged with making and distributing hundreds of thousands of counterfeit oxycodone pills made with fentanyl. The men allegedly made the pills in a storage unit in Vancouver, Washington using fentanyl purchased in Mexico.

A woman in Fountain, Colorado will stand trial for the fentanyl poisoning death of her four-year-old in July 2022. Investigators found fentanyl pills and methamphetamines associated with the case.

Stevensville, Montana resident Andrew Whittecar pleaded guilty to drug trafficking, firearm, and money laundering crimes in federal court. Whittecar was caught in Minnesota with about 5,100 counterfeit Percocet pills made with fentanyl and 1,000 fake Adderall pills made of methamphetamine. Further investigation turned up two pill presses and supplies to synthesize fentanyl. 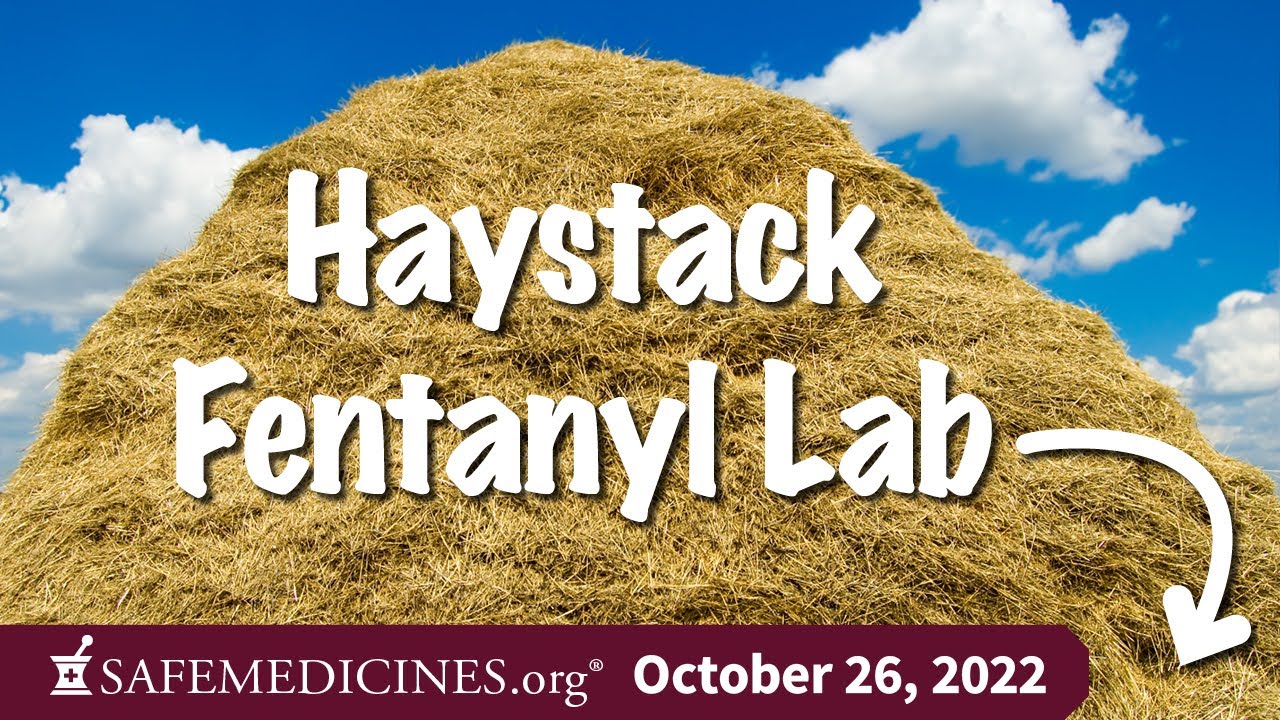 The Stevensville case points to a domestic problem with pill press regulation, which continues to be a threat to U.S. residents.

An 18-year-old in Evansville, Illinois was charged with selling counterfeit prescription pills that poisoned three people, including 19-year-old Elisabeth Duncan, who died after taking a counterfeit pill in June. Investigators alleged that the suspect sold fentanyl pills, marijuana and guns on Snapchat.

In Kansas, the Riley County Police Department warned that the number of poisoning incidents related to fentanyl pills had climbed to six since August 2022.

Police in Pierre, South Dakota warned that counterfeit oxycodone pills made of fentanyl had been found in the area. Officers treated a local for fentanyl poisoning as a result of the pills on October 10.

A man in Green Bay, Wisconsin was charged in Brown County for allegedly providing counterfeit prescription pills that killed a 38-year-old man in July 2022. Investigators in New York City arrested two people in a fentanyl bust that included over 300,000 counterfeit pills and 20 pounds of powder. They estimated that the drugs had a street value of more than $9 million.

A Long Island, New York man was indicted for the alleged sale and possession with intent to sell over 500 counterfeit opioid pills made of fentanyl between December 2021 and July 2022.

The Rapides Parish Sheriff’s Office in Louisiana announced that in August, agents apprehended three suspects and seized 28,000 suspected fentanyl pills and other illicit drugs from two residences in Alexandria. The bust was part of an ongoing investigation.

Sheriff's deputies in Mississippi seized 900 fake prescription pills made with fentanyl during a traffic stop. The action was part of an investigation into fentanyl pill sales in Yalobusha and Tallahatchie Counties.

A teen in Montgomery County, Texas also spoke out to warn her peers about the pills. She suffered from fentanyl poisoning after taking a counterfeit Percocet and lost her boyfriend to a fentanyl pill several months later.